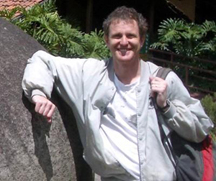 John Alexander, KBO co-founder and Executive Director is featured in the current edition of the Point Blue Quarterly. Conservation Frontman: John Alexander, Klamath Bird Observatory describes the energy, focus, and passion John brings to the enduring Point Blue—KBO partnership. Point Blue leaders and John himself share perspectives of their collaborations that are making a positive difference. 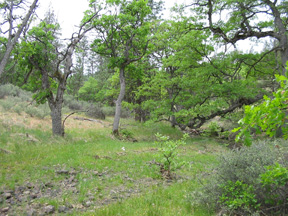 Ashland, OR – New study demonstrates an improved approach to ensure protected areas enhance and conserve biodiversity. The results of the study were used to inform expansion of the Cascade-Siskiyou National Monument.

A team of researchers from the Klamath Bird Observatory, Point Blue Conservation Science, and other partner organizations used big data and fine-scaled modeling to 1) evaluate an existing network of protected areas in the Klamath Siskiyou Bioregion of southern Oregon and northern California, and 2) to identify and prioritize new areas for protection. The study used birds as indicators of important habitats and biodiversity.

The researchers found that the region’s protected areas, including seven National Parks and Monuments, were protecting coniferous forest habitat. However, adequate amounts of grassland and oak woodland habitats were not being protected. Birds that are associated with these under-protected habitats have been identified as at-risk at both national and regional scales and the conservation of grasslands and oak woodlands has become a priority. 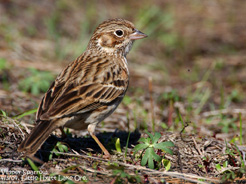 “This study offers robust scientific evidence that expanding the Cascade-Siskiyou National Monument provides critical protection to an amazing ecosystem found nowhere else in the world, and will serve Oregonians well for decades to come,” said Oregon’s Senator Jeff Merkley. “National monuments are American treasures that belong to the people.”

This study and its application offer an improved science-based approach to evaluating protected areas and identifying and prioritizing new areas for protection. The results were published today by the Ecological Society of America in a special feature of the journal Ecosphere, Science For Our National Parks’ Second Century. The special feature highlights the crucial value of long-term monitoring and scientific inquiry and the role of science in informing natural resource management and conservation on public lands. This research was completed with support from the National Park Service, Bureau of Land Management, and US Forest Service and contributes to the Partners in Flight bird conservation initiative. A gigantic amount of data used for this research was made available through the Avian Knowledge Network. The paper can be accessed online at http://onlinelibrary.wiley.com/doi/10.1002/ecs2.1799/full.

Klamath Bird Observatory advances bird and habitat conservation through science, education, and partnerships. We work in the Pacific Northwest and throughout the migratory ranges of the birds of our region. We developed our award-winning conservation model in the ruggedly beautiful and wildlife-rich Klamath-Siskiyou Bioregion of southern Oregon and northern California. Emphasizing high caliber science and the role of birds as indicators of the health of the land, we specialize in cost-effective bird monitoring and research projects that improve natural resource management. Also, recognizing that conservation occurs across many fronts, we nurture a conservation ethic in our communities through our outreach and educational programs. Visit Klamath Bird Observatory at www.klamathbird.org.

At Point Blue Conservation Science (Point Blue), our 140 staff and seasonal scientists conserve nature through science, partnerships and outreach, on land and at sea. Using our long-term data, we identify and evaluate both natural and human-driven change over time. We work hand-in-hand with governmental and non-governmental agencies as well as private interests to help ensure that every dollar invested in conservation yields the most for biodiversity and our communities. Visit Point Blue at www.PointBlue.org.

About Partners in Flight: 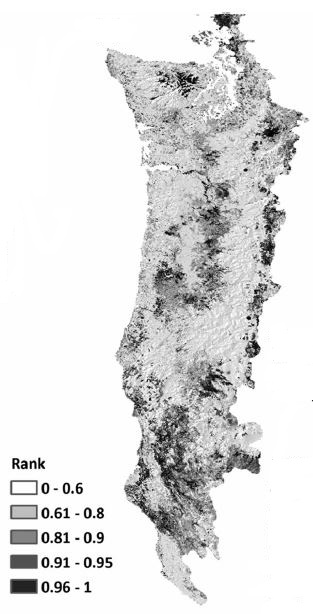