Malheur in the Fall!

Our first stop will be the Summer Lake Wildlife Area where we will spend our first night on the way to Malheur Field Station. The next two nights will be spent at the Field Station. Accommodations will be a shared room at Summer Lake Lodge, and at Malheur Field Station a dorm-like setting. Cost of the trip includes lodging, a dinner at the famous Diamond Hotel, two breakfasts at the field station and a light breakfast at Summer Lake, gas for the vehicles, either bird netting or some educational experience with Duncan Evered (co-director of Malheur Field Station), a tax deductible donation to KBO in the amount of $375, leadership of Harry Fuller as our bird guide expert, and the glorious exposure to the landscape of eastern Oregon. 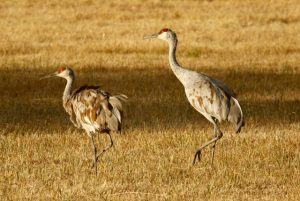 Not included: You will need to bring your lunches, snack foods, liquids, and alcoholic beverages. The first night will be a communal potluck.

Cost of the trip is $565.00 which includes the tax deductible donation of $375. To sign up, contact Shannon Rio at shannonrio@aol.com or call her at 541-840-4655. She will confirm that your space is secured. Number of participants will be limited to 16 total for safety of travel and satisfaction at seeing the birds and sharing the experience. 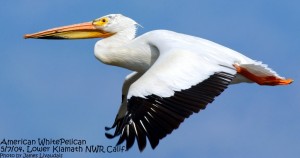